"It's been described as "to exist for brutality’s sake alone and the kind of corpse rotting riffs that want to punch you in the head until you’re smiling in the sweet ecstasy of their unfolding mayhem..."".

Vokalist Shep: "We wanted to create a a darkwave driving video, like a version of OutRun vs The Day of The Dead type of thing.  We have definitely enjoyed making our own videos for this album; what really began as a necessity, has ultimately evolved into an extension of a creative outlet for our music." 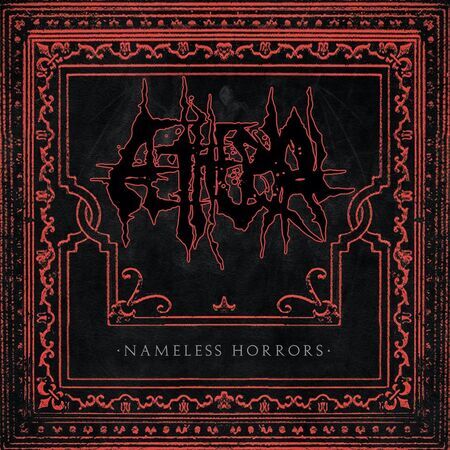