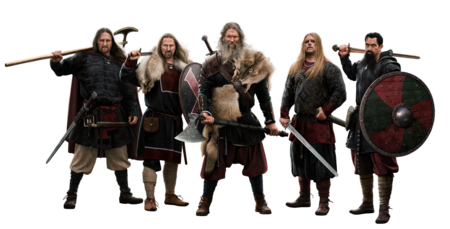 Vokalist Johan Hegg:  "Overall The Great Heathen Army is one of the heavier albums we've made. There are some dark and heavy songs that are really powerful and in-your-face, but we obviously have some trademark melodic Amon Amarth songs on there as well, and a few surprises too. It's a really well-balanced album. It sounds great. Andy Sneap is awesome. It was great to be able to work with him again." 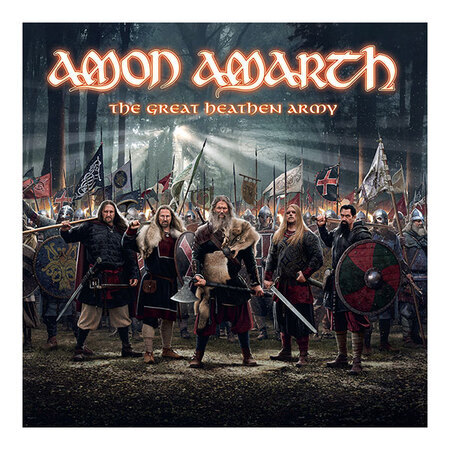