"Cirith Ungol was formed in Ventura, California in the early 1970s, first appearing on the scene with their self-financed debut album, Frost and Fire, via their own Liquid Flame Records imprint in April 1981. It was obscure and arcane, mysterious and eccentric, epic and expansive, but most of all unfailingly, bone-crushingly heavy, dark and doom-filled.

Cirith Ungol went on to release two additional studio albums - King of the Dead and One Foot in Hell - now regarded as stone-cold classics. However, by the early 1990s, the musical climate was shifting away from traditional metal. The band was plagued with lineup instability and then came an unsatisfying studio experience during the recording of the 4th full-length album, Paradise Lost, that left them profoundly disappointed. Finally, after years of frustration took their toll, Cirith Ungol was laid to rest in May 1992." 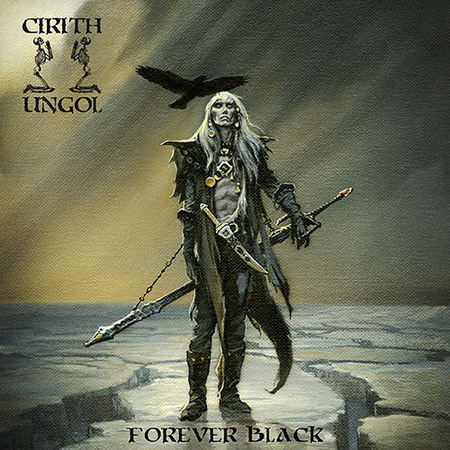