"Titled Metaal, a literal translation of metal in Dutch, this documentary gives a retrospective look into the glory days of extreme metal in The Netherlands between 1985 and 1995. Redman, an award winning documentary filmmaker and renowned music producer along with Köhnen who is also a founding member of re-activated doom-metal group Celestial Season are set to produce an educational and entertaining memoir of a period in time where Dutch metal saw rise to a legion of influential bands that formed an explosive scene. 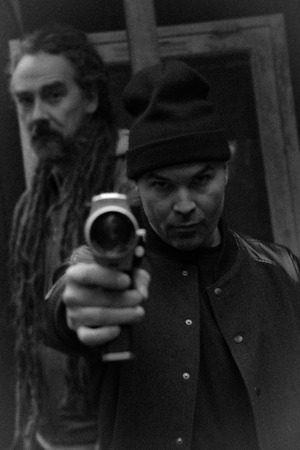