"Already having played Wacken Open Air and supported Overkill, Electric Hellride is known for a tireless energy in an exciting mix of thrash, death and classic heavy metal."

"The new album is entitled Praedam which translated from latin means prey. All songs on the album are somehow connected to this theme. Whether it is to be the hunter or be the hunted. It’s a concept that fits perfectly with Electric Hellride desperate and aggressive soundscapes. It’s been five years since the release of the groovy Hate.Control.Manipulate in 2012 while releasing an EP in 2014 on which the band showcased new tricks and a direction that would end up being the natural prequel to this massive new album. Praedam is atmospheric and dynamic and very much cut to the bone." 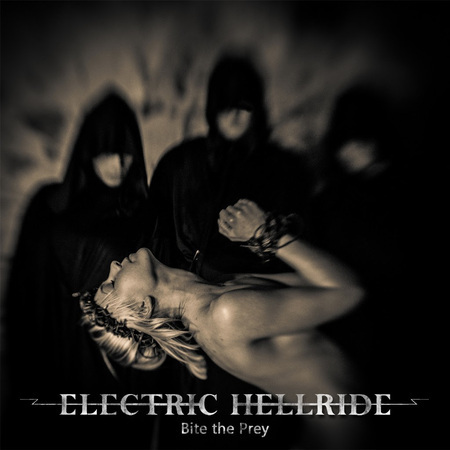