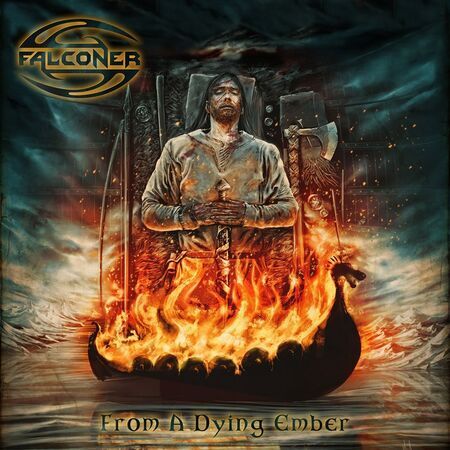 "Falconer was born out of the ashes of Mithotyn, who split-up in 1999. After disbanding, one of Mithotyn's founding members - Stefan Weinerhall (guitar) - had a demo for a solo project, which eventually led to the creation of the folk power metal group Falconer."

Er du fan av sekkepipe? Stefan foreteller: "Finally, we got the chance to incorporate some keyed fiddle and bagpipe into the music - something that has always been a wish from us, just to get that extra medieval and folky feel to it. In that time, we also wrote the most intense ballad ever, which turned out to be Rejoice The Adorned - only featuring piano, keys and strings."