"The EP is titled after the new track The Duke, written in honor of the band's late friend and fan, Wayne Ford, who was named after The Duke John Wayne."

Vokalist Blythe: "A little while ago I became friends with a fan named Wayne Ford - he was terminal - leukemia. I talked with him often, even video chatted him into the studio. He was very calm about his impending death, and we discussed it very openly. I learned a lot from him. This song is for him," 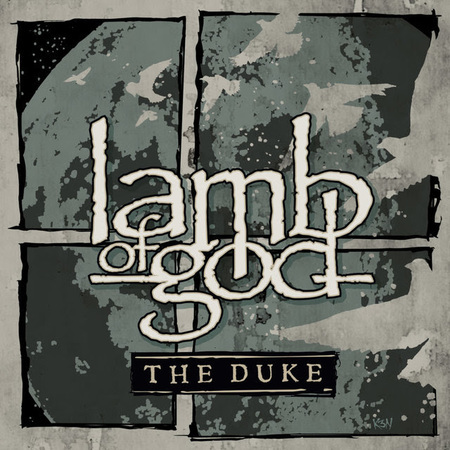 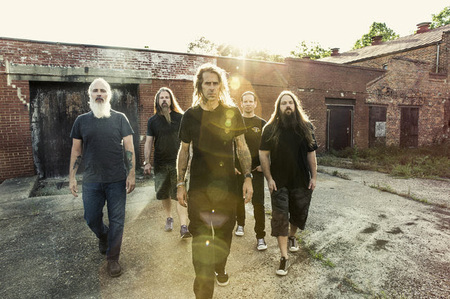