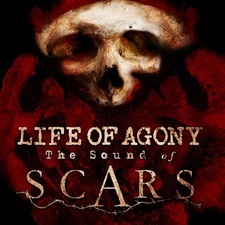 For 26 år siden kom bandet med sitt debutalbum, som ble godt tatt imot. "River Runs Red was released and hailed by Rolling Stone as one of the greatest metal records of all time. River Runs Red was an emotional concept album that focused on a troubled teenager’s inability to cope with what seemed to be the worst week of his life. The album connected to a broken generation in a visceral way through its cathartic message and hard-hitting approach, and the band developed a cult-following in the process."

"Twenty-six years later, practically to the day, Life of Agony will continue the story of River Runs Red with The Sound Of Scars, acting as a chapter two to their groundbreaking album. On October 11th 2019, the band comes full-circle and picks up exactly where their debut left off, revealing just what happened to the troubled boy through intense audio scenes."

Gitarist Joey Z: "By far, this is the best Life of Agony record you’ve heard in years. We really went back to our roots on this one and tapped into the mindset we had when we first started the band." 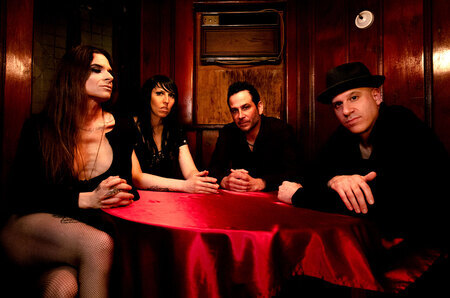