"A Bitter End / A Brave New World took 3 years of hard work to see daylight. Its main concept is based on a personal journey, consisting in getting rid of all the bad influences, the bad vibes and ideas that can affect someone as a human being, in order to become a better person. A journey though life and its complexity, personal reconstruction leading to serenity and new found inner peace. Monolyth's sound is a mixture of melodic death metal with progressive structures and samples, offering personal and mature compositions that are free from the ghost of their early main influences." 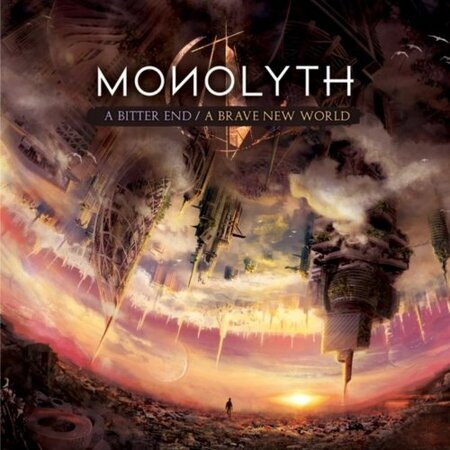 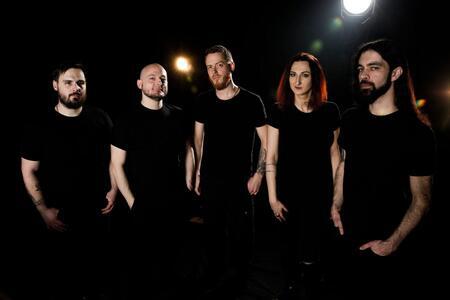