Takk til Tom Brumpton for tips.

"The new music video for the fastest track on the album, Drown Into Perdition (at  320 bpm), is taken from the band’s debut album Perdition. Currently the band are  working on their next album which will be released later this year." 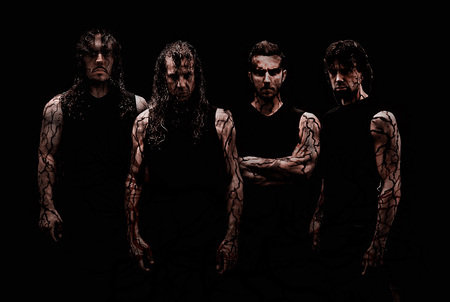