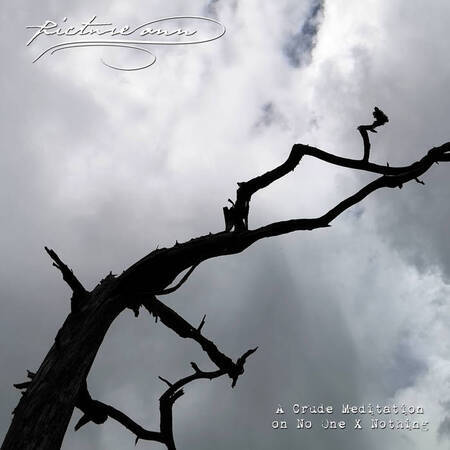 "The infinitely gloomy harbingers of experimental doom metal and lo-fi ambient textures that are Picture Ann have just released a 5-minute digital single entitled A Crude Meditation on No One X Nothing, which is meant to evoke a hypnotic feel and a rather somber atmosphere that one can lose oneself in when contemplating the pitch-black aspects of existence.

Containing only keyboards and distorted guitars, the instrumental composition is built around repetitive motifs and themes but with plenty of subtle nuances and different shades to them that gradually reveal themselves as the tune progresses. In the words of J.N., A Crude Meditation on No One X Nothing is basically a reference to an old song by Picture Ann named No One X Nothing and a musical continuation of said piece in that they revolve around the exact same melody, so in other words, the two of them are linked in every sense of the word".