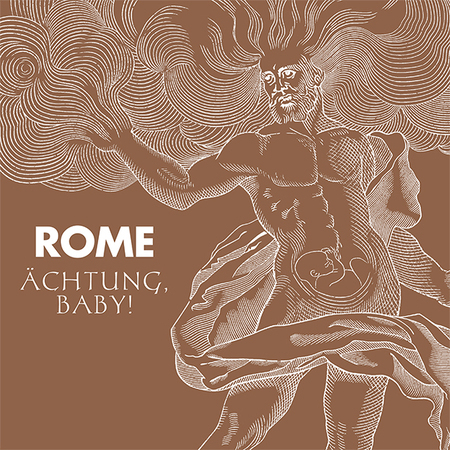 "Though to this day, the dark folk band remains one of the best kept secrets of the European  underground, Reuter is well respected as a songwriter’s songwriter, whose work has been known to  inspire and influence a variety of musicians from all across the musical spectrum. For this first single  from the upcoming album The Lone Furrow, which will feature a range of interesting guest

"The title Ächtung, Baby! (Ächtung being German for ostracism) with its Motörhead-style umlaut, is a tongue-in-cheek reference to U2’s 1991 hit album Achtung Baby, although it is needless to say that Rome's musical world is considerably darker in nature. The B-side Any Other Grey, is not your average B-side waste management, but a full-fledged rebel anthem with a yet surprisingly nonchalant vibe." 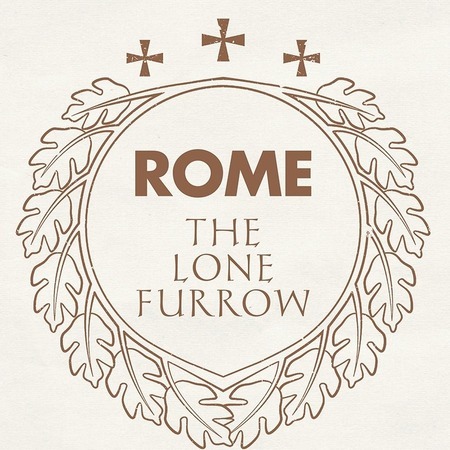