Om videoen: "... raising awareness for the preservation of Mongolian culture in the face of modernization and overall culture conflict."

"After their split up right after the release of the latest album Cian Bi in February 2018, Tengger Cavalry have gathered their forces and return with a big bang. The Nomadic Folk Metal pioneers led by mastermind Nature have renewed completely and strike back with their new single Heart, which is available as the regular 13-minute version and as a shortened radio and music video edit as bonus track."

Nature: "It is a long 13 min track featuring multiple nomadic folk artists from China and few amazing American musicians. As the song title suggests, it is a song dedicated to all of my fans who put their hearts into what they truly love and believe." 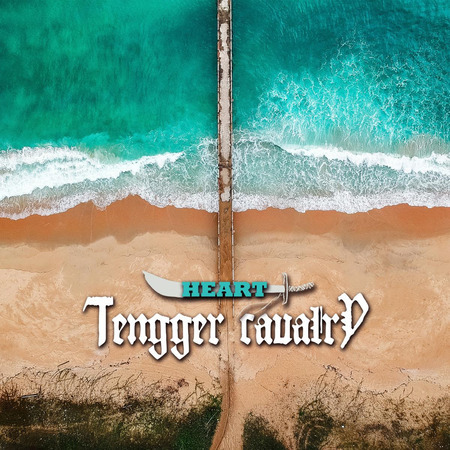