Bandet: "As with most Witherfall songs, Another Face was written with just an acoustic guitar, pen & paper and copious amounts of red wine. However, once in the studio the track really came to life. Some of the best memories from the recording sessions were working out the outro of the song after the solo. Between guitar and vocal harmonies and subtle harmonic shifts the ending is such a highlight of the record. Jon Schaffer and Jim Morris really brought a lot of energy to these sessions. For everyone involved it was a highly creative time. This track is a great testament to what can happen when everyone on a production team gets to shine a little light on a song." 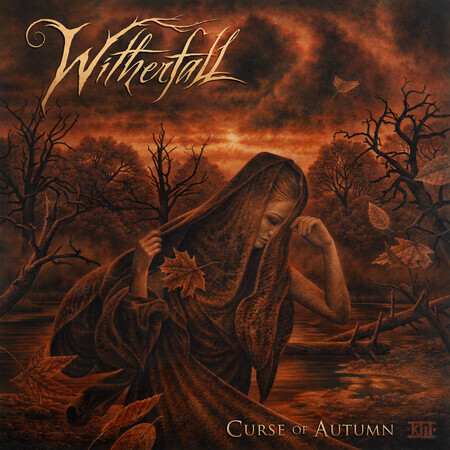