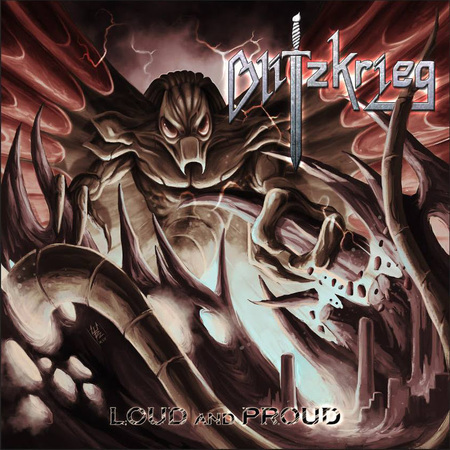 "As a treat for the fans, the British legends will release this new six-track EP Loud and Proud on CD & 12” vinyl, out in December 6th. The EP contains different versions of the songs from Judge Not and new songs that were never released. Artwork by Roberto Toderico (Asphyx, Tygers Of Pan Tang, Pestilence)." 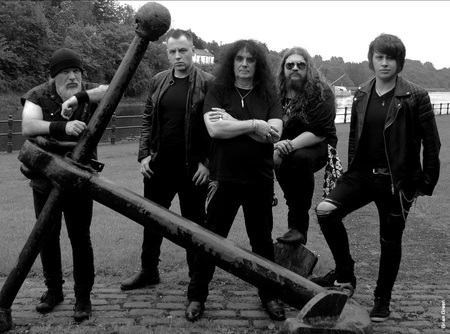