"People have said that the album is generally catchier. So I started thinking about that, perhaps the song structures are easier to grasp on initial listen. But there’s some crazy shit in there, almost progressive or at least technical. There are certain melodies across the album that could have come from jazz songs, although they’re completely metal with us, of course" sier han og ler.

Bassist Henkka legger til: "For me, it has always been very hard to describe our new music. In a way it always feels familiar, but the new stuff also always surprises me. Here we have something that’s very Bodom , but somehow we haven’t done this kind of stuff maybe ever. Then again, someone said that there’s somehow similar vibe to what Follow the Reaper had. I don’t know. Anyway, we had a really hard time choosing the songs for the two videos, I guess that’s a positive problem." 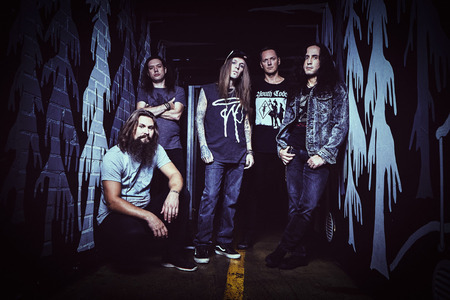 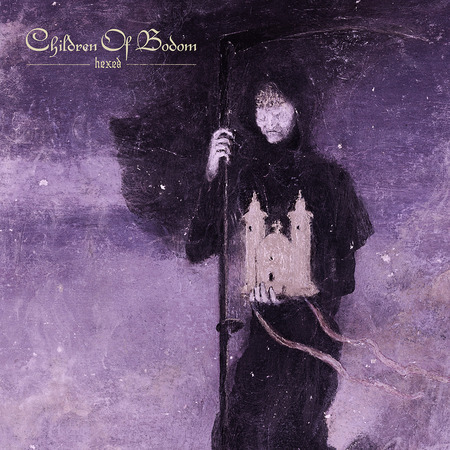