"The futuristic premiere of the song Aconcagua (without return) completes the cycle of frequencies on the ep genOm and also makes reference to the unique concept-project of the band for reforestation of deforested areas but not limiting to, inspired by the history of the fall of the Nazca civilization 1500 years ago due to the massive deforestation of Huarango trees, this species of tree was an ecological necessity by desert areas fertilizing the soil and bringing beneficial moisture to this microclimate, according to research conducted at Cambridge University by researcher David Beresford-Jones.

The title of the song combined with the myth of Icarus-the flight, continues the story of the Nazca hieroglyphs seen as an astral map on the highest peak of the Andes mountains of which the ocean plateau Nazca takes part. Aconcagua has an altitude of 6959 m and the area has a popular astronomical interest due to the extremely low light pollution conducive to the location of astronomical observatories for space research such as the Collowara Observatory in the vicinity of the city of Andacollo. Aconcagua is a symbol without return in the microcosmic journey of vast space." 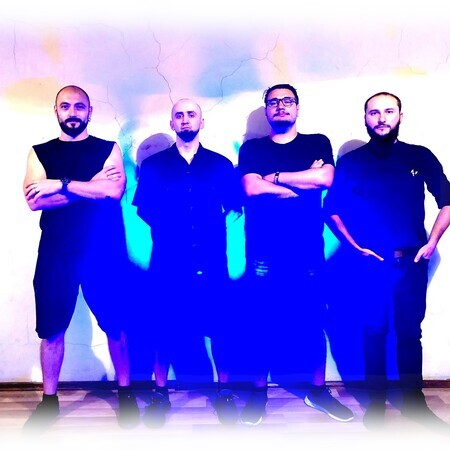