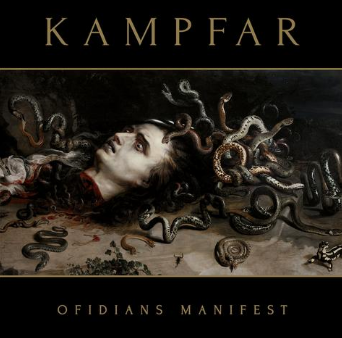 "This recording marked a shift in the style and expression of the band, becoming the leading star for the records to come, now with the new guitarist and songwriter Ole who quickly developed into a key force of the group. With the albums Djevelmakt and Profan the bandestablished a new era for Norwegian Black Metal, proving that while some may have lost their passion for the fiercest musical exploits, these men had a hunger that was as ravenous as ever.

Except that life has a knack for surprise. Health issues caused the band to slow down and during the summer of 2017 it was decided that there would be no more Kampfar, unless something radically changed. The guys didn’t see each other for a year, didn’t really speak or keep up any kind of contact, just focusing on their own personal lives."

Dolk: "It was time to just heal, to not cause any more damage, to just see if one could get back to a point of strength again." 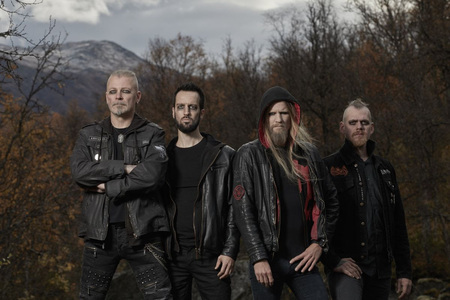