"Everything We Are is the latest single/video from Silvera's debut album, Edge Of The World. More than one of the most heartfelt songs of the whole record, it’s a very special duet with Kobra And The Lotus’ Kobra Paige."

Bandet: "The song did turn out as a duet and we got lucky enough to get Kobra Paige  to feature on the track. It has been a pleasure to work with Kobra; she truly is an  amazing artist and singer and we think that her vocal performances did take the track to a  whole new level." 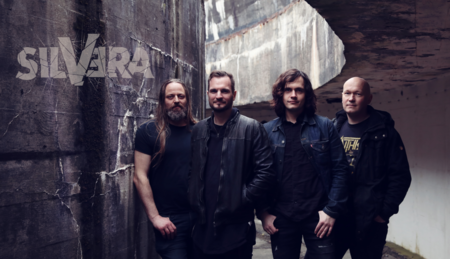